Interesting Facts About the Bahamas & Its Tourist Destinations

There’s only one place in the world that has appeared in four James Bond films, hosted pirates of the real Caribbean swashbucklers and provides visitors the special experience of swimming with feral pigs – The BAHAMAS. A truly magical island destination that invites you to discover all things inspiring, pulse-pounding, unbelievable, breathtaking and unforgettable – The Bahamas Islands are a real paradise consisting of 700 islands, more than 2,000 cays and large unusual rock formations. With its rich culture, spectacular natural scenery, mangrove-lined shoreline, lagoons, coral reefs and above all, its pink and powdery white sand beaches make The Bahamas a highly prized charter destination that draws people from all over the world. Brush up your knowledge about this tropical paradise and its tourist destinations with these interesting facts.

1.The Bahamas waters are as beautiful from space as in person!
The sparkling turquoise waters of The Bahamas look just as striking from the beaches as they do from space. NASA astronaut Scott Kelly captured these blue waters from the International Space Station in 2015, and stated that the amazing blue waters of the Bahamas are the most beautiful, refreshing sights on the Earth.

2. A popular film destination for decades!
Pristine beaches, stunning waters and relaxing atmosphere make The Bahamas a leading sought-after filming location. From science fictions, pirate stories to the infamous James Bond movies, The Bahamas has been featured in some of the most famous films. “Thunderball,” the fourth spy film in the James Bond series, was filmed in north of Staniel Cay on Exuma; “Never Say Never Again (1983)” featured scenes shot in Nassau; the movie “Casino Royale (2006)” featured scenes filmed at Coral Harbour in New Providence and many more. 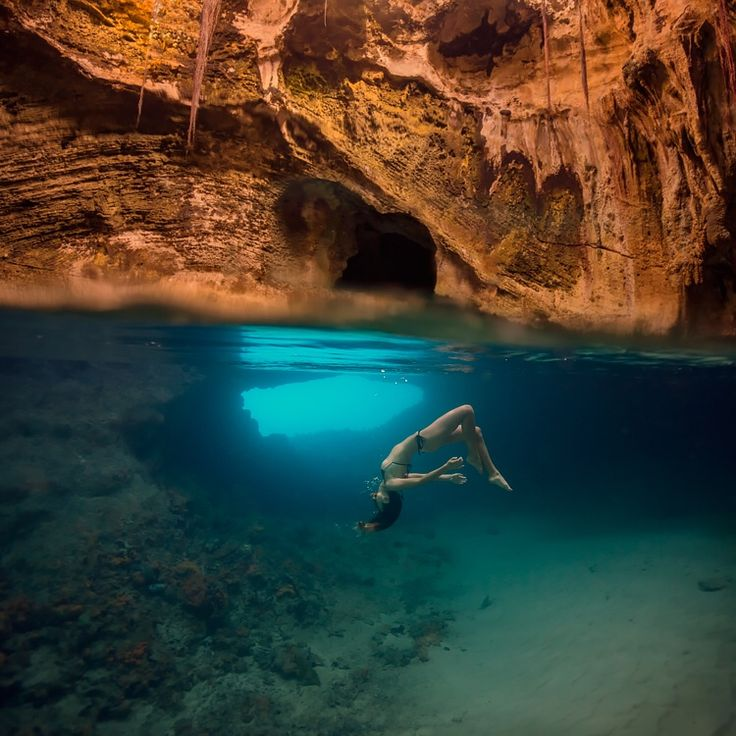 3. Deep Dark Secrets - Blue Holes of The Bahamas
The Bahamas is home to the world's deepest known salt water blue hole with an entrance below sea level - Dean's Blue Hole. From the entrance, this dark hole plunges 202 meters in a bay west of Clarence Town on Long Island. It also boasts other magnificent inland blue holes, sinkholes, and lens-based blue holes where you can enjoy deep diving including Angelfish Blue Hole in the Exuma Cay, Bottomly's Blue Hole, and Mystery Cave on Stocking Island. 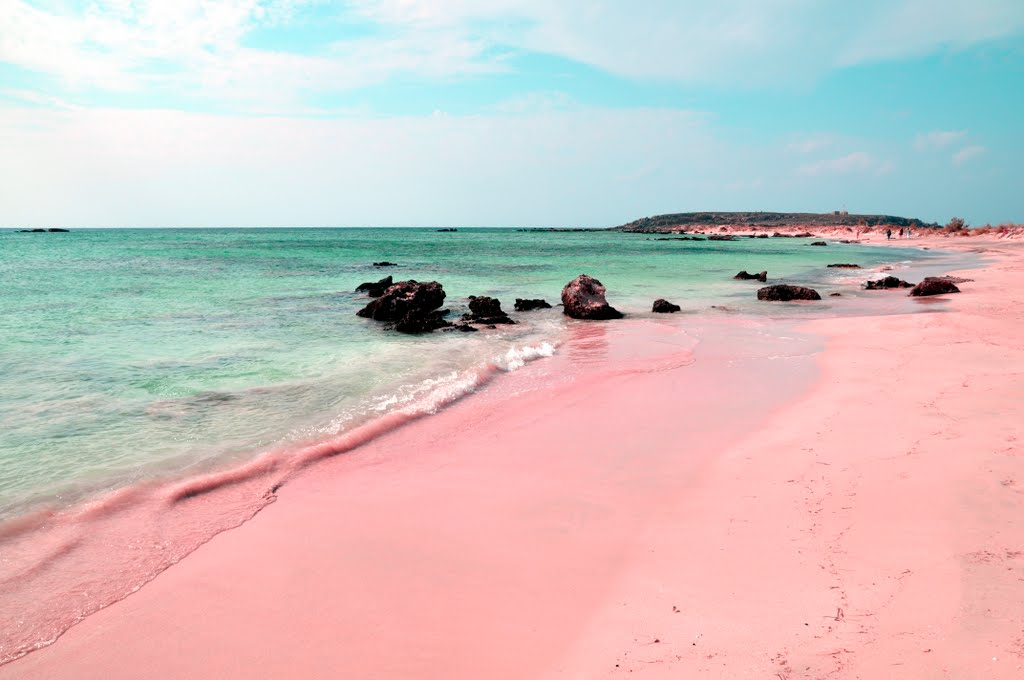 5. Home to the world's third longest barrier reef
The Bahamas is home to the Andros Barrier Reef, measuring 190 miles long, which is the world's third-largest fringing barrier reef. It runs along the eastern coastline of Andros and plunges down to 6,000 feet into the Tongue of the Ocean (a deep ocean trench). While diving here, you'll find marlins, tarpons, sailfish, snappers, jacks, tunas and other game fish around the barrier reef. 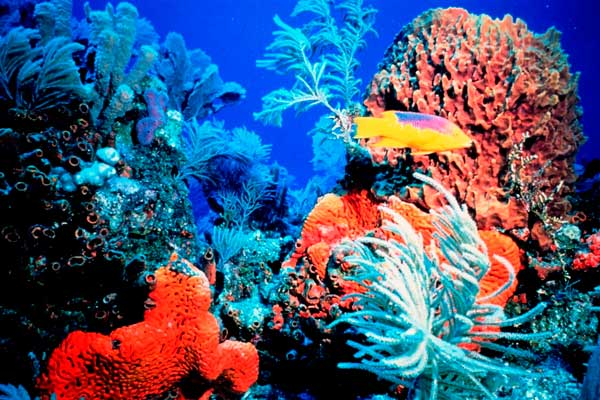 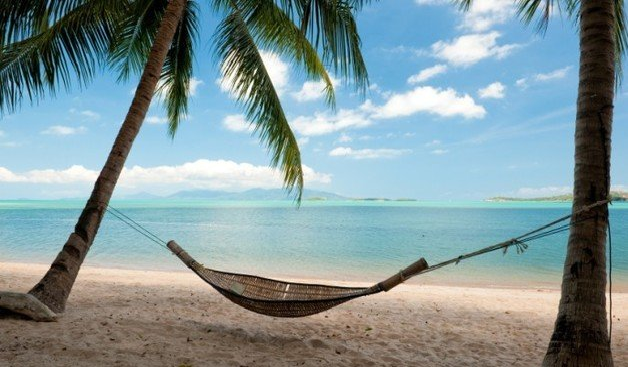 7. Junkanoo – The Bahamas celebration worth attending
Junkanoo is the national festival of The Bahamas - a cultural showcase featuring music, dance, colorful costumes and fierce competition. Brass bands, cow bells, and whistles provide the soundtrack for thousands of people dancing in the streets. This cultural festival has blossomed into an exuberant, colorful festival that showcases true Bahamian cultural expression. 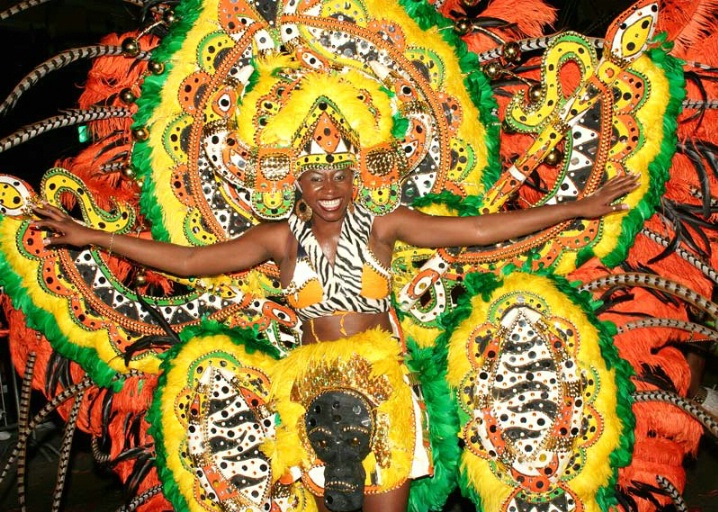 Discover the magical tourist destinations of The Bahamas by chartering your own private yacht. Dive into its crystal-clear turquoise waters, discover the arts and culture of the colorful Bahamas, taste its traditional conch dish, stroll along pristine beaches, fish the densely populated waters and enjoy everything that The Bahamas has to offer during your charter vacation.

View all posts by: admin